What I’ve been Reading – week ending May 28

I missed posting last week – I was a little preoccupied listening to Paul Beatty talk about his Man Booker prize winning book The Sellout. But I’ll post about that later.

If We Were Villains has been touted as being similar to the Secret History. It is, insomuch as they are both set in schools and one of the characters dies. But apart from that, not so much. If We Were Villains is an amazing celebration of Shakespeare and his works and is also a look at what can happen when passionate teens end up sucked into a world of make believe. I loved this book – it made my inner Shakespearean nerd very, very happy.

My main criticism for this book is that there just wasn’t enough of it. Edited from her “unruly” PhD, Susan Carland details her examination of feminism within Islam, based on a series of interviews she has conducted with a selection of Muslim women both in Australia and Northern America. Very interesting and well worth your attention. 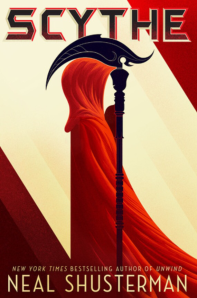 I had been anticipating this book since hearing Liberty from Book Riot wax lyrical about it last year. And it is totally awesome. Set in the future, humanity has basically sorted out everything. The Thunderhead (what the cloud has morphed into) looks after most of humanity’s needs. Death and illness have been abolished. Everyone has enough to eat. Over population is the only real issue. This is solved by the Scythes – individuals whose job it is to “glean” a specific quota of people each year in order to keep the population manageable. Citra and Rowan are taken as apprentices and must compete against each other to enter Scythedom – and for their lives.

This book was delightful, exquisitely written with some lovely world building. Twylla is poisonous – she is the court executioner and kills with a touch. Everyone in the palace avoids her, including the prince to whom she is betrothed. Until a new guard takes charge of her, and everything changes. Yes, there is the dreaded YA love triangle, but there is so much more going on in the story.

The only Dick I had read up till now was Do Androids Dream of Electric Sheep. This book is so good! It’s gritty and cyberpunky. Originally published in 1969, it’s a little dated (the “future” was 1992, and women are either good girls or femme fatales), but still totally awesome. 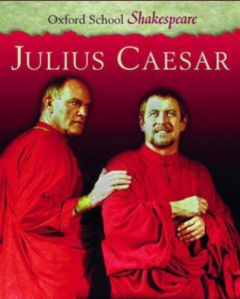 You can thank M.L Rio for this one. Et tu Brute? 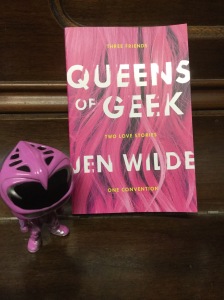 This story is just adorable. Three best mates head to a con in LA. One is there as a Youtuber and new movie star, and she takes her two geeky besties along for the ride. Jen Wilde gives us, an MC who is both a WOC and bisexual, another MC who is on the autistic spectrum (Aspergers) and has terrible anxiety, and all of the fandom, geeky love you could possibly want. This book gave me all the feels.

What have you been reading?