#BookishBloggersUnite – Who Runs the World

Hi folks, welcome to another #Bookishbloggersunite post. This tag came about as a group of bookish friends decided they wanted to blog about books together. This week is being hosted by the lovely Jade over at Bindrosbookshelf. You can participate at any time, so please pop your link in over at Jade’s blog.

Jade is mixing it up this week with her Who Runs the World Spotify list (you can find the link on her page) and some wonderfully inspired prompts. (I’ve only done about half of the prompts, because I’m a wuss.) Here we go!

Your persuasion can build a nation, endless power, our love we can devour, you’ll do anything for me.

Favourite Queen/Ruler in a Novel. 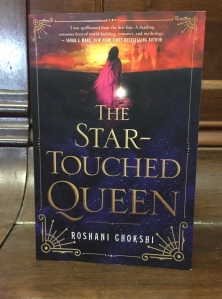 I don’t read a lot of books with queens in it seems, but this one is pretty awesome. Maya seems to be cursed – her horoscope promises a marriage of death and destruction. She escapes an arranged marriage to become the Queen of Akaran and the wife of Amar and hijinks ensue. By hijinks, I mean a beautifully woven tale through mythological landscapes between life and death. This book is gorgeous and Maya is fabulous.

And it’s hard to dance with a Devil on your back so shake him off.

Florence + The Machine’s Shake it Off 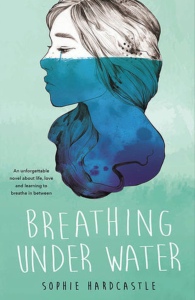 Grace and Ben are twins, Grace the younger by 19 minutes and feels that she is the moon to Ben’s sun. Ben is a rising surfing star in their small beachside town, popular at school, and Grace is happy to follow along in his shadow. A tragic accident turns Grace’s universe upside down and she has to come to terms with her life moving forward under very different circumstances.

This book has not had anywhere near the press it deserves. Lyrically written, it tells of Grace’s battle through grief and maps her disintegration and her slow pull back together. It is both beautiful and devastating. (This is a five alarm snot bomb, do not read in public, or you will probably end up snivelling on a train in peak hour the way I did.)

Character who takes no “you know what” from anyone. 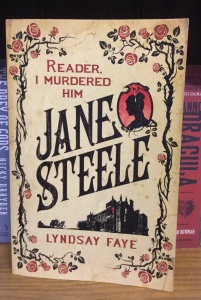 If you ever wanted a more murdery version of Jane Eyre, here it is. Jane takes no crap and also dishes out retribution. You go girl!

Oh, she’s got both feet on the ground and she’s burning it down. 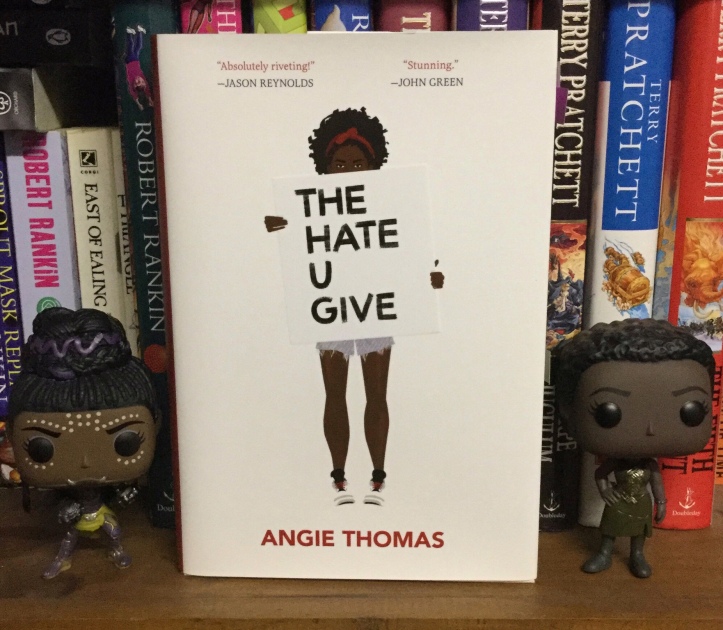 I’m pretty sure you know about this book (if you don’t, it’s time to get out from under your rock.). Starr’s journey in this book is heartbreaking and inspiring.

I’m spreading the love, there’s no need to fear, and I just feel so glad, Every time I hear I’m coming out I want the world to know. 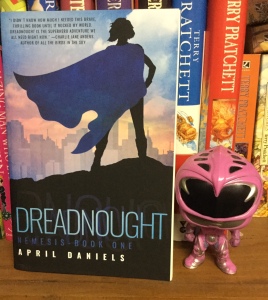 Dreadnought by April Daniels is probably not generally thought of as a coming out novel, but it’s definitely my favourite. Danny knows that he is actually a girl, but the only concession he allows is to buy a new nail polish to paint his toenails. He is doing this in an alley when a superhero fight explodes overhead and, fatally injured Dreadnought crashes to the ground beside Danny. Before he dies, Dreadnought passes on his powers to Danny, which has the unexpected side effect of blasting her into her ideal body. Danny is suddenly outed for the whole world to see. She has to deal with how this effects her at school and at home, AND deal with her new super powers.

Well my name’s not Alice but I know how she felt when her world started turning into something else.

Favourite fantasy book or character who gets thrown into one. 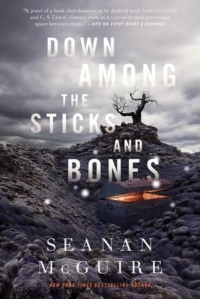 Jade mentioned The Night Circus for this prompt, which I just love. Seanan McGuire’s Wayward Children series leapt to my mind for this one, as it’s all about children who have gone through doors to other worlds, in the same way Alice fell down her rabbit hole. I love all three books, but I really enjoyed the story of Jack and Jill and how what happened through their door changed them into the people we meet in Every Heart a Doorway.

Nancy Sinatra These Boots Were Made for Walking

I’m going old school for this one, but one of my all time favourite sassy characters is Beatrice from Shakespeare’s Much Ado About Nothing. It’s one of my favourite Shakespearian comedies and the rebalance sparring between Beatrice and Benedick is wonderful.

I thank God and my cold blood, I am of your humour for that: I had rather hear my dog bark at a crow than a man swear he loves me.

You tell him girl!

If I were a boy I think I could understand How it feels to love a girl, I swear I’d be a better man.

Beyoncé’s If I Were a Boy.

Favourite “Girl Pretending to be a Boy” story. 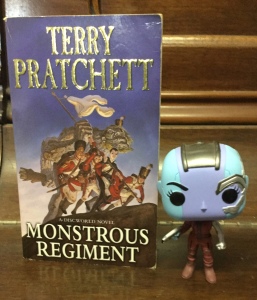 I’m going old school for this one as well but staying in modern times. Monstrous Regiment by Terry Pratchett is a wonderful story of Polly, who masquerades as a boy so she can join the army to find her brother. Trying to hide who she really is is tough, until she realises she’s not as alone as she thought she was.

I’d love to see your take on these prompts (or some of the others Jade has provided). Feel free to join in! 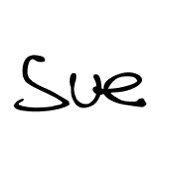 PS. I know it’s been a while since I’ve written an Aussies Rule post, but there will be one coming your way very soon!